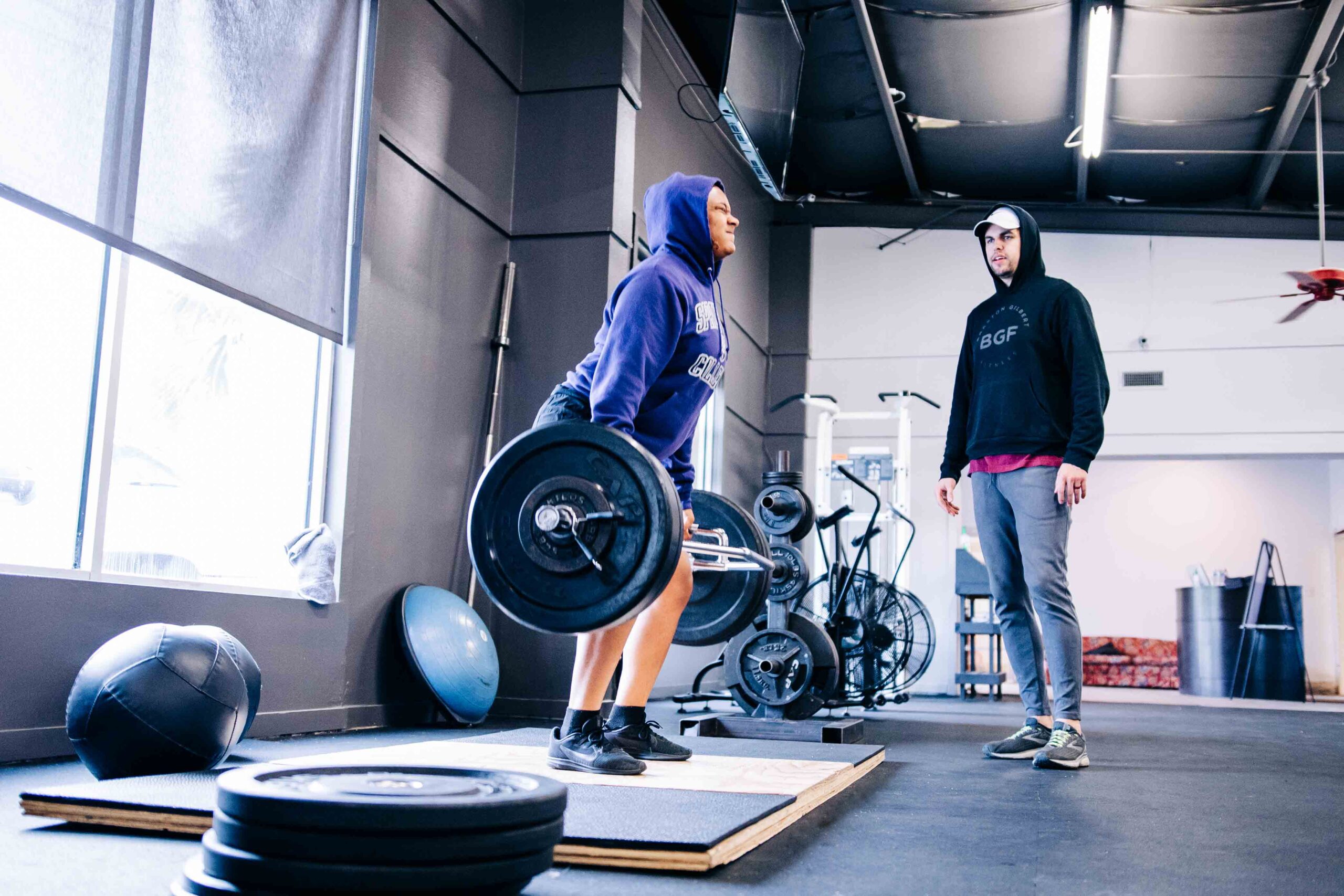 How Do Supersets Help?

When preparing to go to the gym you should have a plan. In that plan somewhere should be a well thought out workout routine. A well thought out routine should include a variety of exercises paired with equipment, proper weight on each movement, and applying progressive overload to ensure that you are going up in weight or reps. Today, I will cover how to include a variety of equipment to make sure you’re maximizing your workout.

Determining where to start is as simple as what part of the body are you wanting to focus on that day. For example we will use an upper body workout. If you were to do an upper body workout you need to cover the major muscle groups. (Chest, Back, Shoulders, Biceps, and Triceps) Each of these muscle groups are made up of multiple individual muscles. These individual muscles have different actions that contribute to how our body moves. Understanding how our body is supposed to move will only help you have a better workout. You never want to force your body into a position that doesn’t feel natural or uncomfortable. Odds are we aren’t meant to move in that pattern and could lead to injury.

Let’s first understand end ranges in a movement pattern. You have two opposite end ranges, a shortened and a lengthened range. A shortened range of motion is where the muscle is in the fully flexed position. The opposite of that is the  lengthened range of motion meaning the fully stretched position. Different exercises and machines will be able to focus on one or the other but hardly ever both. Take a bicep for example, the fully lengthened position would be a full extension at the elbow and fully shortened position would be flexed and positioned behind the head. A good workout would incorporate exercises that include both end ranges.

Secondly, you will want to know about antagonistic pairs. Muscles are attached to bones by tendons. Muscles contract to move our bones by pulling on them.  However, muscles can only pull; they cannot push. This is why they usually work a joint in pairs. One muscle of the pair contracts to move the body part, the other muscle in the pair then contracts to return the body part back to the original  position. Muscles that work like this are called antagonistic pairs. In an antagonistic muscle pair as one muscle contracts the other muscle relaxes or lengthens. The muscle that is contracting is called the agonist and the muscle that is relaxing or lengthening is called the antagonist. Using the bicep for example again, when you perform a bicep curl the biceps will be the agonist as it contracts to produce the movement, while the triceps will be the antagonist as it relaxes to allow the movement to occur. 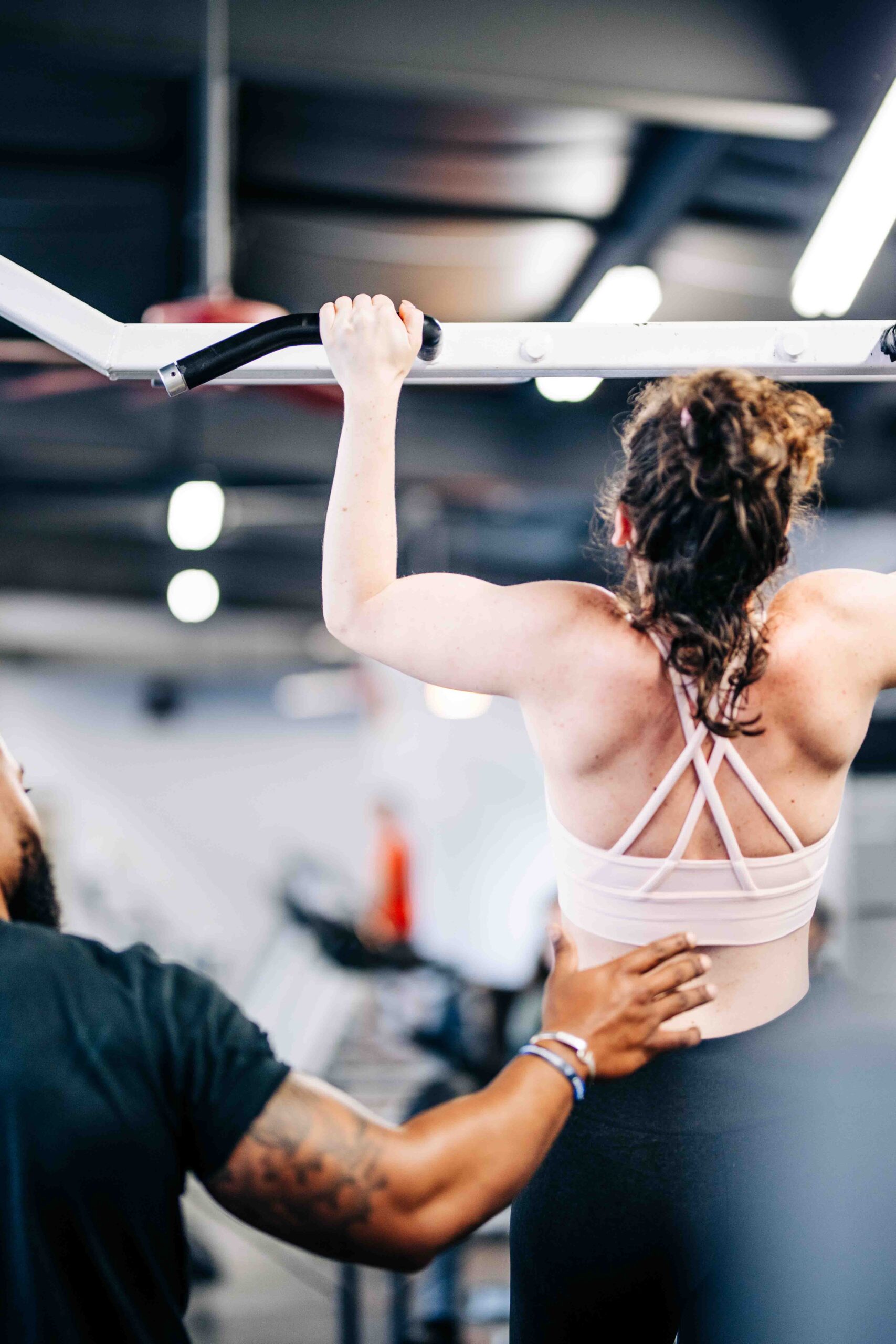 Now that we have a grasp on how our body is supposed to move and how to attack the muscles. Let’s start building an upper body workout. You want to always start with bigger compound movements then move to more unilateral or single joint movements. Because compound movements are multi joint and generally use more muscles, they require more energy. For this upper body workout example we will be super setting our antagonistic pairs.

This is a great workout for someone that is trying to get a general upper body workout. You will change certain exercises or setups depending on what your goals are. If you’re trying to build more muscle you might not superset as much and go lower reps to add more weight. When trying to lose weight you could lower rest periods and/or do more of a circuit. Always know what you want your goals to be for your next workout. And have a plan. 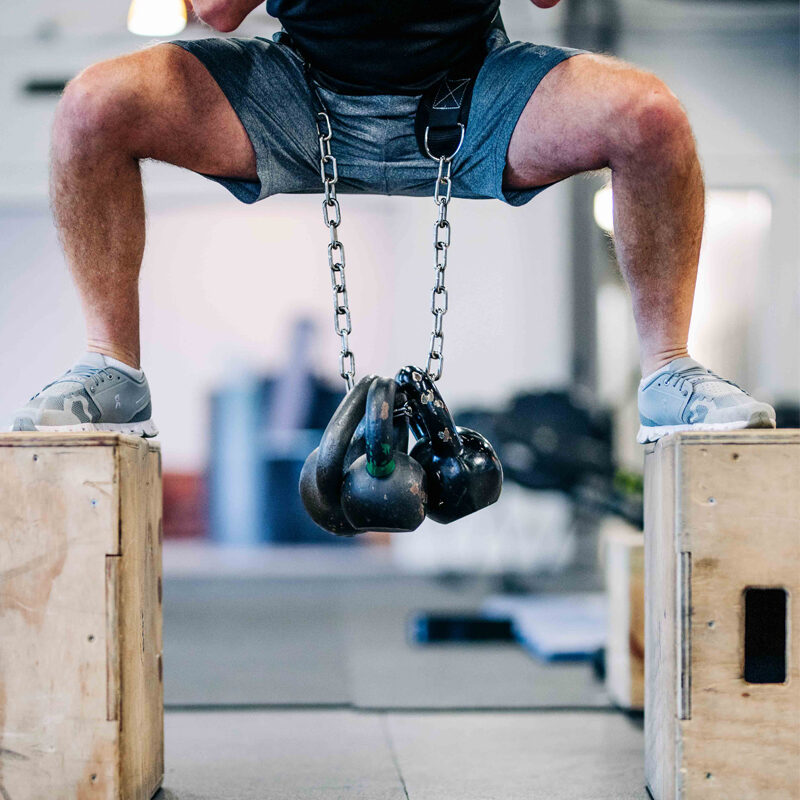 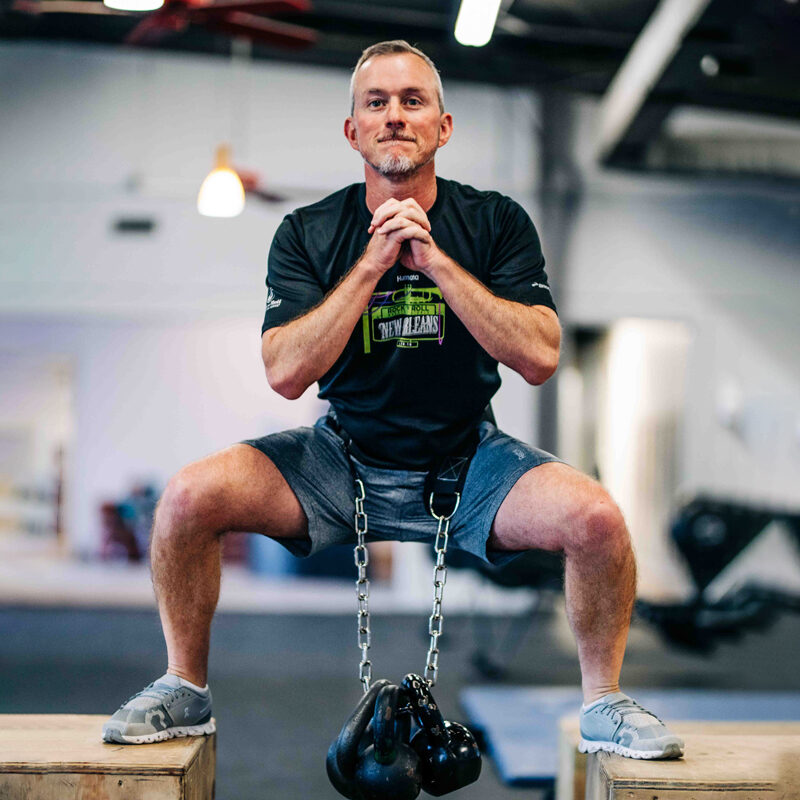 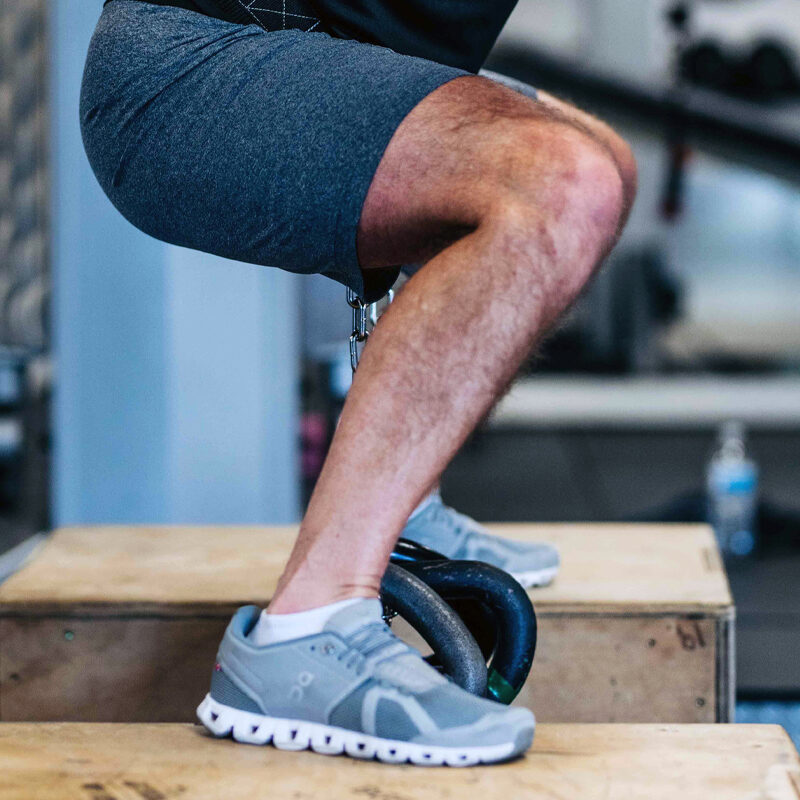 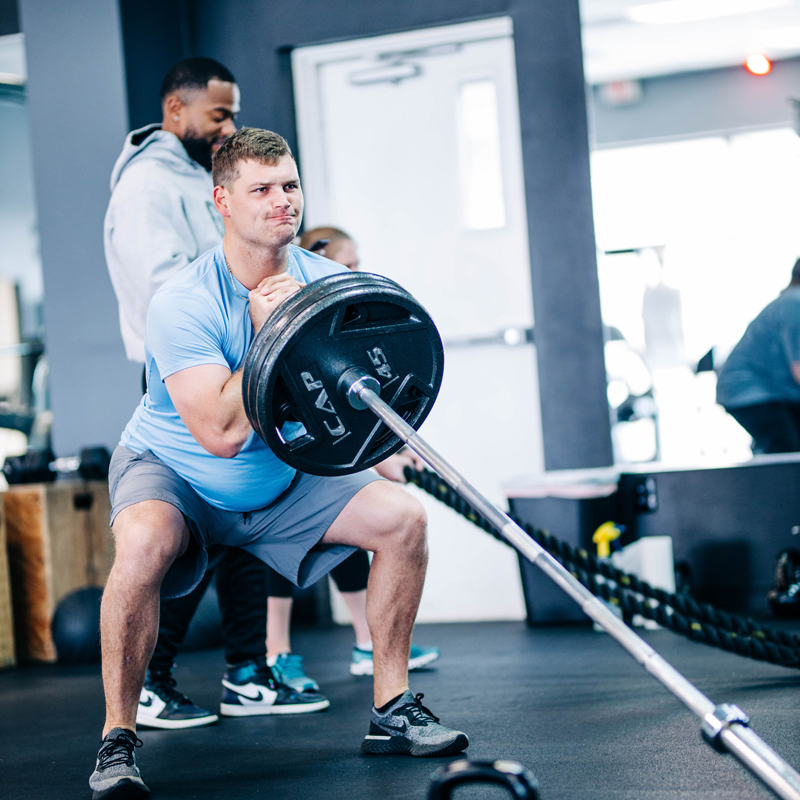 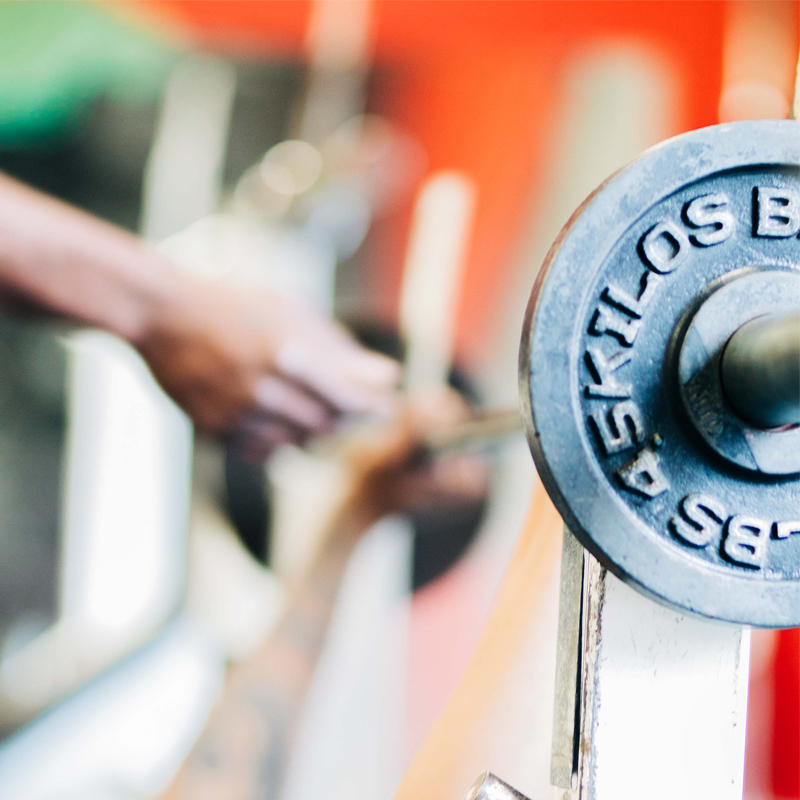 What is the Keto Diet and Who Is it Best For? 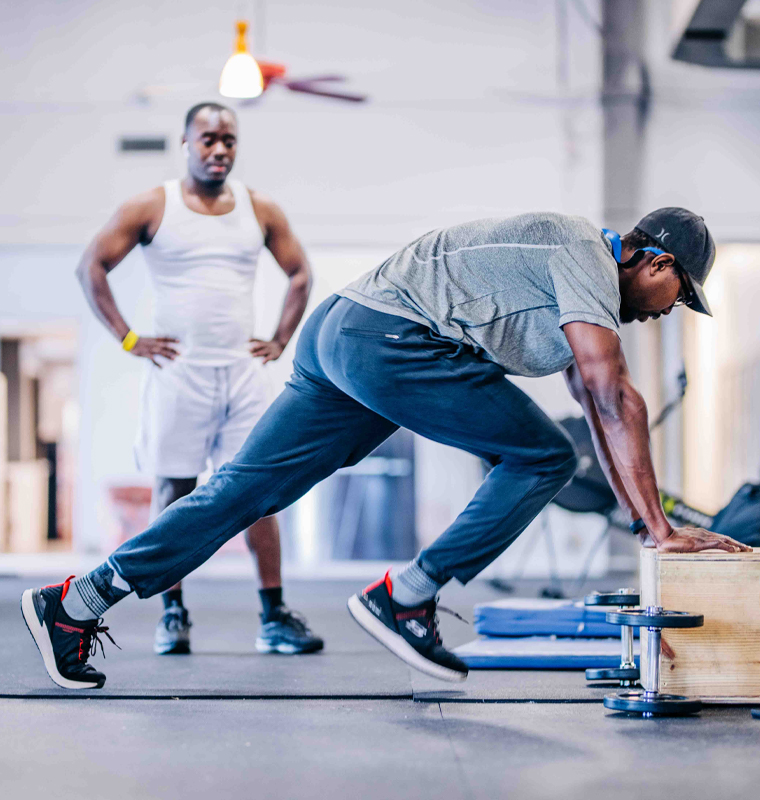