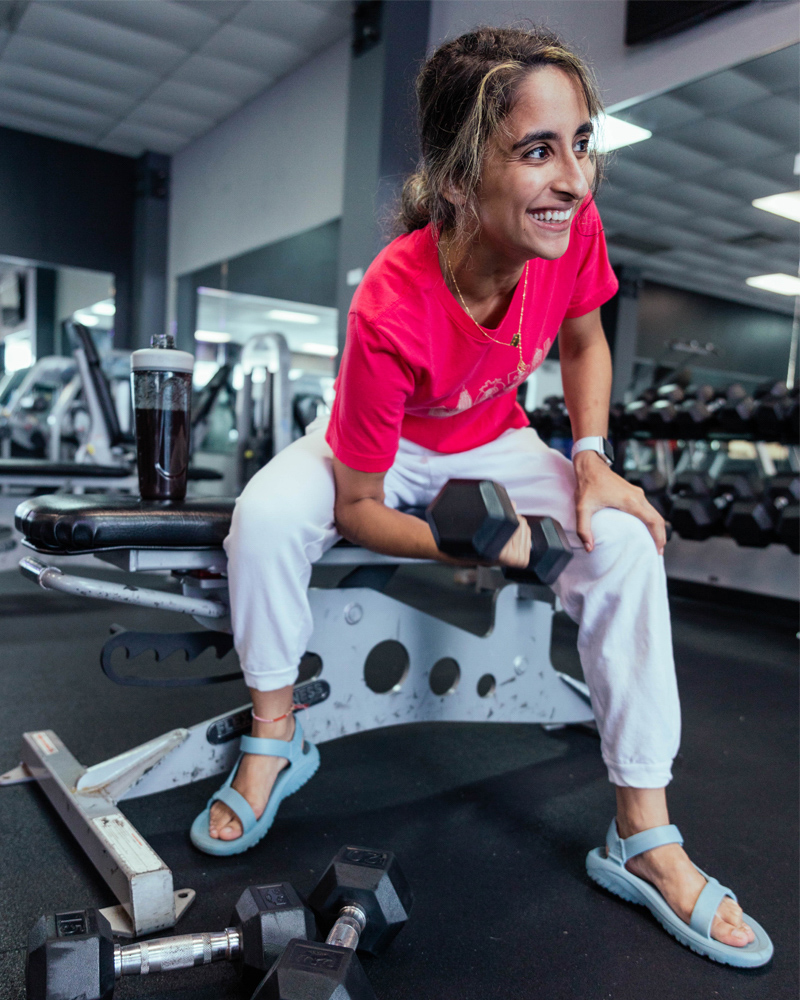 “It’s Not What You Don’t Know That Kills You, It’s What You Know For Sure That Just Ain’t True” – Mark Twain

This is one of my favorite quotes, and I reference it a lot in the gym. Why? Because getting in shape is hard, but it’s even harder when acting on misinformation, limiting our performance and results. That makes it even easier to give up because we aren’t making progress.

I can’t tell you the amount of times I have heard someone explain the reason they haven’t been successful in their fitness endeavors by referencing a commonly held misconception in fitness. “I would try to lose weight, but I eat late at night and I don’t wanna cut it off at 8pm like everyone says you have to.” Well, the truth is they don’t have to limit the time they eat, but since they THINK that, I am sure they’re probably holding off on ANY real effort to get in shape because it’s “all or nothing.” Right?

In reality, you don’t have to stop eating at night. It doesn’t matter what time of day you’re eating as much as it matters how much you’re eating every day. WHAT!!

So, let’s break apart the most commonly held misconceptions in fitness. Starting with the late night eating pitfall.

“I Have To Stop Eating At Night To Lose Weight”

This is simply not true. You need to eat less to weigh less–regardless of the timing. Nutrient timing is a controllable variable in your fitness that affects your results, yes. But is the time you eat more important than the total calories that you consume each day? No. Does it affect your results more than ensuring you hit the right amount of carbs, protein, and fat? Nah. Does it have any effect? Yes, but only when you’re already eating the right amount of calories, macros, and vitamins and minerals. Only then would worrying about when you eat really make a difference. So eat at night, it’s okay! The same way you fill up your gas tank on the way home from work each Friday, instead of on Monday morning. You have the same size gas tank, and use the same amount of fuel each week. If you under fueled or over fueled, or used the wrong fuel, you’d have a problem. But timing? Not an issue. 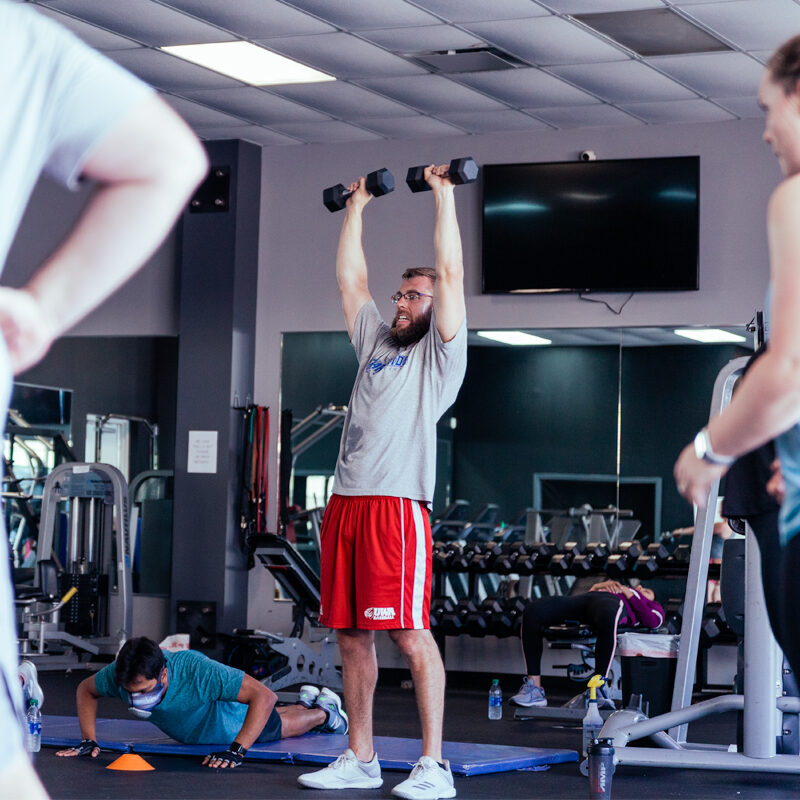 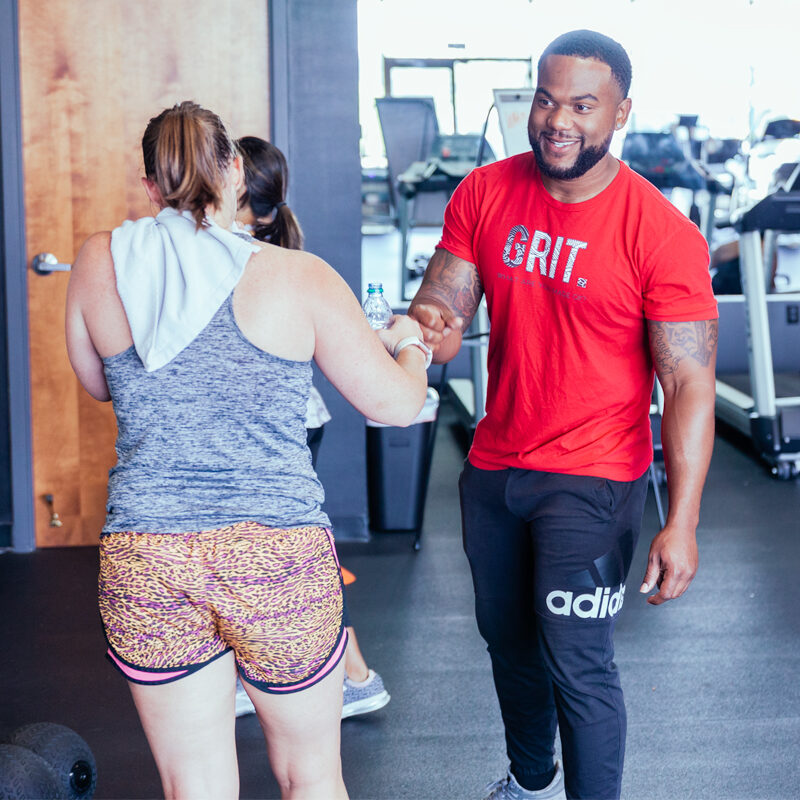 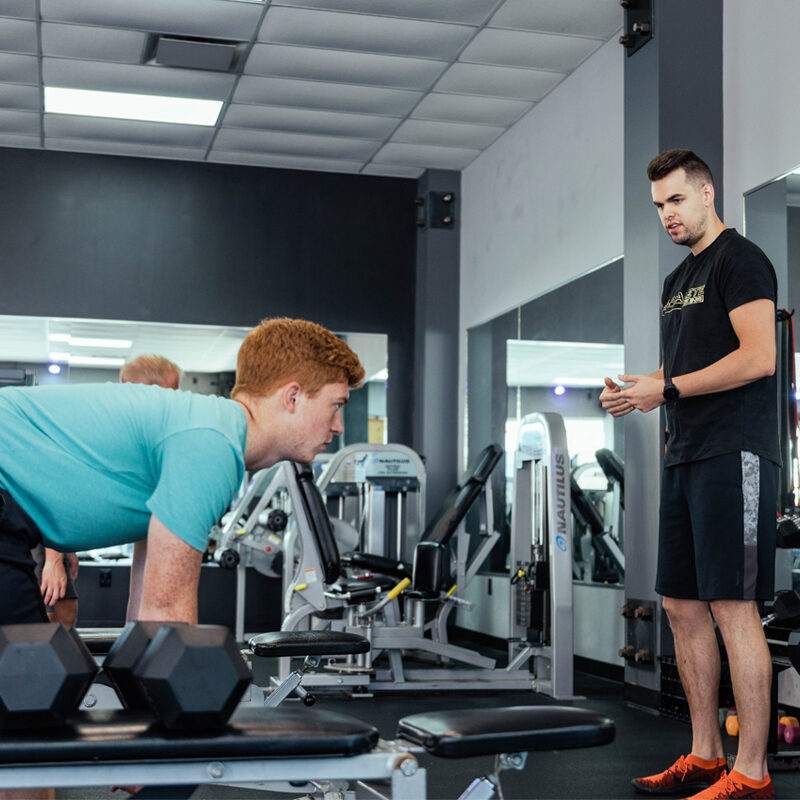 “I Have To Give Up Sweets”

This is a favorite one to shoot down. What is it about sweets that makes them the untouchable food? Does eating chocolate cake MAKE you gain 10 pounds? Does eating candy FORCE your body into a calorie surplus so large that you can’t stop the weight from piling on? No. But for some reason people feel so guilty for eating it and are pressured by their peers when hearing remarks like “what.. You can’t eat that, you’re trying to lose weight!” Which you should intelligently respond with “Indeed I am, which is why I remain in a slight calorie deficit every day, so it’s not a problem that I eat sweets”. You might have to pull out a white board at this point to explain to people why the m&ms you’re eating aren’t “turning to fat and ruining your diet”. Again, the point here is to operate in a calorie deficit, so that when you want to enjoy life’s little pleasures you have plenty of room to do that.

“Protein Shakes Will Make You BIG!”

AT THIS POINT I’M YELLING. The same way people think sugar makes you gain body fat, people are certain that drinking protein shakes or eating higher amounts of protein will cause them to magically get BIG. Again, the ultimate way to change your body weight is to decrease or increase your calories. What you eat to achieve those calories (protein, carbs, fats) is not going to override the amount of calories you eat. A protein shake is roughly 100-200 calories. So is a bag of chips. Neither one is going to make you “BIG”. But if you go over your calories for the day, it will.

These are just a few weight loss misconceptions that we’ve busted. I encourage you to question the things you know about fitness and see if it’s a good piece of information that is encouraging you in your journey, or if it’s a popular misdirection that is keeping you from getting the job done! 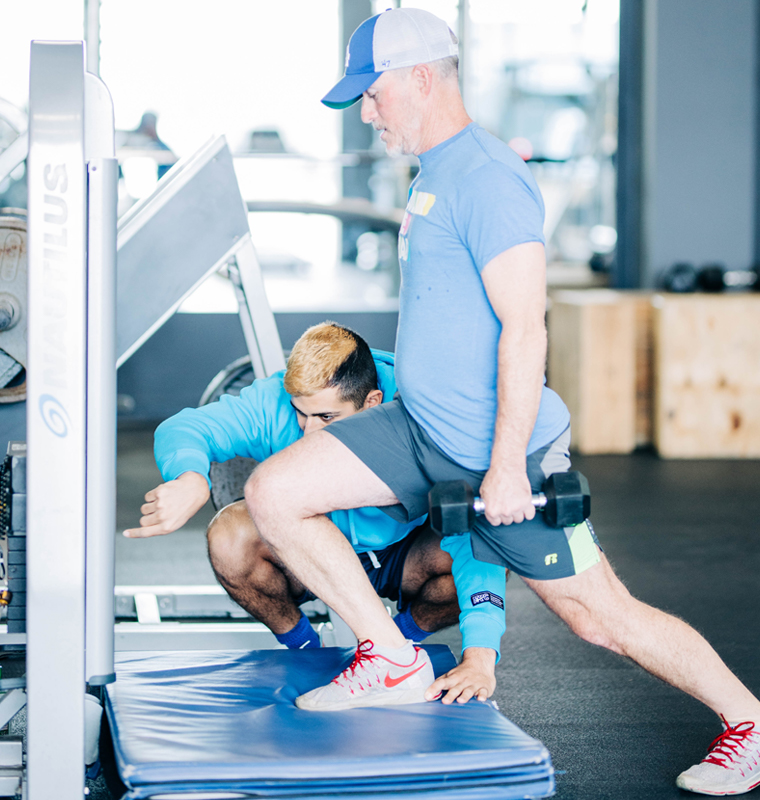 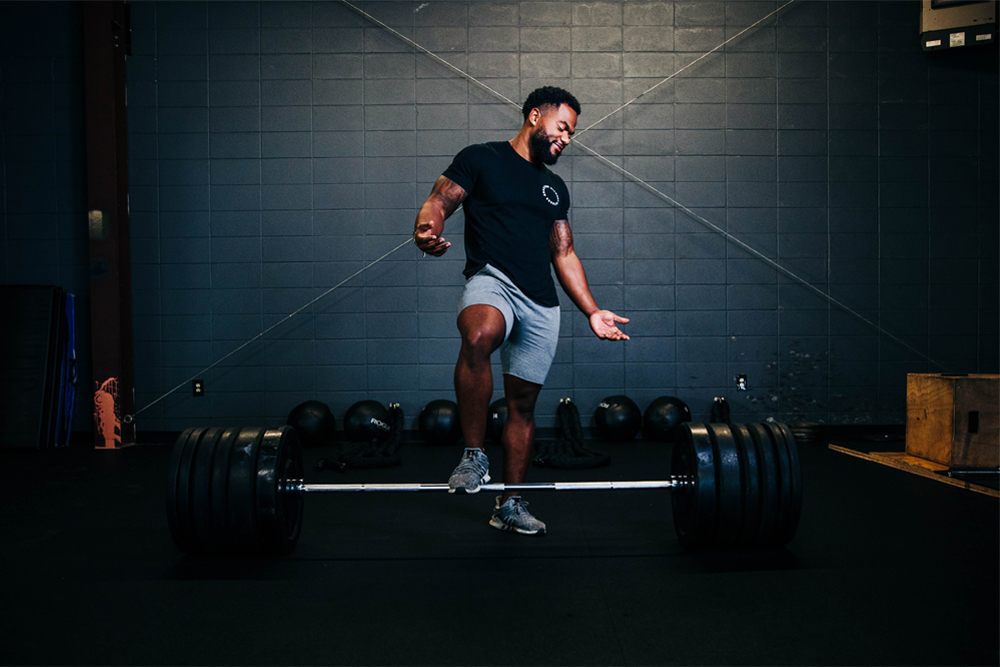 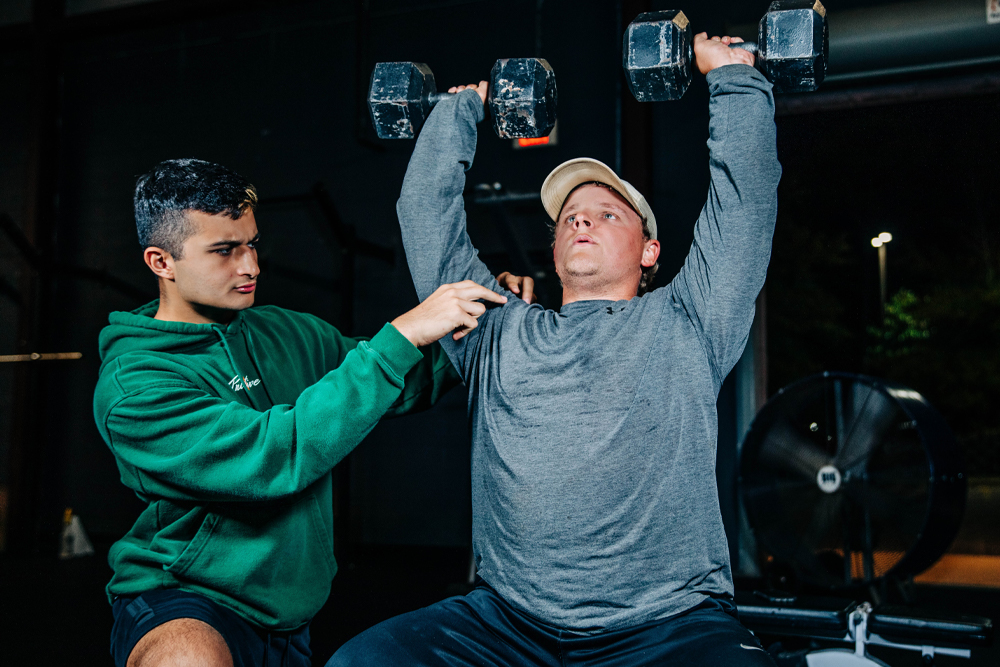